How Quantum Computing Will Change the World 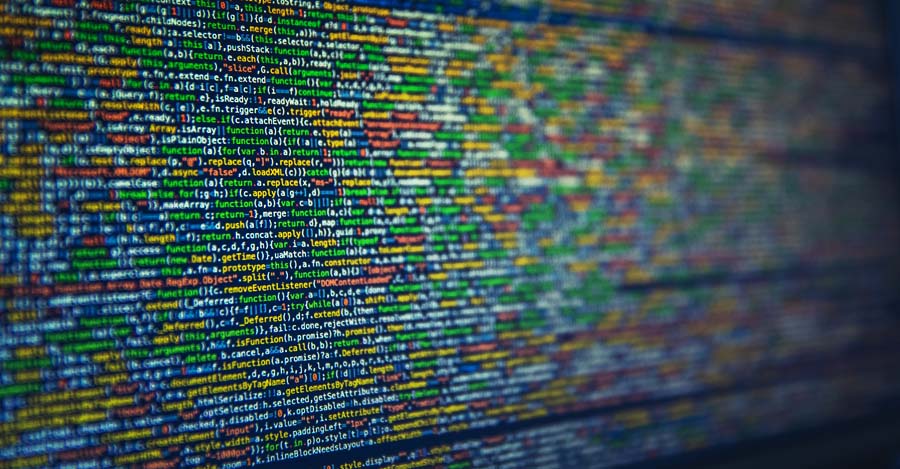 How Quantum Computing Will Change the World

Scientists believe that the quantum computing is mere years away from becoming a significant part of researcher’s daily lives. At some point after 2018, they are thought to be reliable enough to be mass produced for sales to the general public. In what ways are quantum computers going to alter the way we interact with the world?

A quantum computer can solve in minutes what it would take the most powerful classical computer hours or days to solve. This is because it can do more calculations per second as the data exists in multiple states at the same time. Scientists are hoping that it can lead to advances in medicine, biology and our understanding of how the universe itself was formed.

Quantum Computers Will Be Much More Secure

It is unlikely that you or anyone else would be able to hack into a quantum computer regardless of how skilled that person was. Encryption will be done using your face, fingerprint or even your DNA instead of just creating some random jumble of letters and numbers. As no one has the same fingerprints or DNA as you do, it will be highly unlikely that anyone can pose as you or steal your information without you knowing about it.

Computers Will Continue to Get Smaller and More Powerful

Quantum computing will lead to faster, smarter and smaller computers in accordance with Moore’s Law. That law states that computers will become twice as powerful every 18 months. While some say that this law is nothing more than an observation that fit production patterns at the time, there is still a lot of room for computer technology to grow. In fact, it could lead to chips or other products that are implanted inside you or your clothing to keep track of your vitals or other information about you at all times.

While they are still in their infancy today, quantum computers will play a significant role in our lives in the next generation or two. By the time your kids or grandchildren are teenagers or adults themselves, they may be able to explore virtual worlds or think of passwords like most people think of landline phones today.

Let SJC Technology take care of all your IT services and let you do what you do best, run your business!