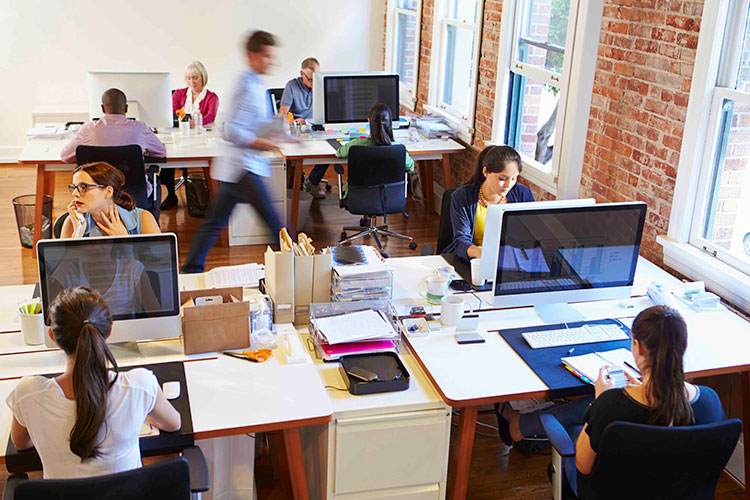 As the size of the “digital universe” increases and companies contribute to its size by creating and utilizing data, security is becoming an increasingly hot topic in the mainstream news. While many perceive hackers to be highly sophisticated and businesses attempt to adequately equip their IT security teams, companies remain vulnerable to data breaches in the most basic ways. Not only are hackers capable of hacking into systems, but they are also able to gain access to critical information by hacking people.

The Role of Human Error

Oftentimes, a company’s IT security defenses may fail simply because workers do not exercise proper precautions when physically handling sensitive data. During a hacking experiment conducted by 3M, a hacker was sent into eight offices around the US to pose as a part-time or temporary worker while attempting to hack confidential information. The undercover hacker was able to obtain sensitive data through low-tech methods such as watching employees as they entered data and observing workers’ computer screens while they processed information. In at least one instance, the hacker was able to photograph a worker’s computer screen without intervention. The 3M experiment demonstrates the importance of properly training company employees on low-tech security measures, monitoring visitors and temporary workers, and reinforcing data security policies.

While companies must invest in training and equipping their IT security departments with the most up-to-date knowledge and tools to prevent high-tech hacking, it is also important to remember everyday practices that may serve to prevent individuals from being hacked. Although hackers are becoming more sophisticated in their approaches as technology improves, they have not completely abandoned simpler methods of getting the information they seek. Therefore, data security does not only lie in the hands of highly-trained IT workers, but it must also be a responsibility that is shared among workers at all levels within a business.