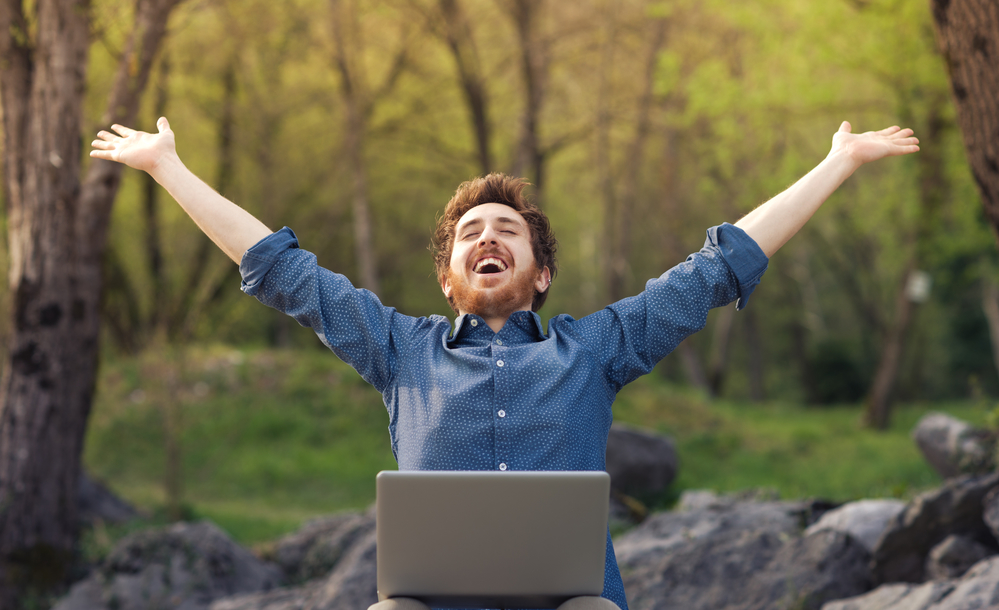 A Short Introduction to Microsoft 365

For those who are unfamiliar, Microsoft 365 is a collection that consists of Windows 10, Microsoft Office 365, and Enterprise Mobility + Security. However, it isn’t sold as a traditional software bundle but rather as a service that has to be subscribed to. With that said, what is even more important is that Microsoft 365 can offer businesses important benefits compared to its predecessors, so much so that interested parties might want to consider subscribing sooner rather than later.

How Can Microsoft 365 Help Businesses Realize Their Potential? 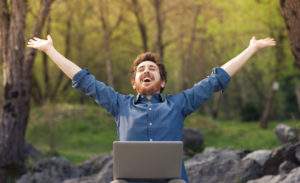 https://sjctech.com/wp-content/uploads/2018/10/microsoft-365-will-change-your-life.jpgFor starters, Microsoft 365’s cloud-based functionality makes a business’s systems much more resilient against a wide range of threats. After all, the important data isn’t stored on the local terminals but rather on the cloud, meaning that a business can resume its operations with minimal fuss and hassle even if its systems are disrupted for some reason. This is particularly important for small businesses because disruptions are dangerous for them, so much so that the statistics show that 25 percent of them won’t be able to reopen in the aftermath of a major disaster.

On a related note, cloud-based functionality means that a business’s employees can work anytime and anywhere so long as they have something capable of connecting to the Internet. This can make a business’s employees much more productive because there is a reduced need for them to come into the office. Furthermore, this can enable close coordination between team members even when they are separated by huge geographical distances.

Moving on, choosing Microsoft 365 can make a number of logistical issues much simpler for small businesses. For example, traditional software means that whatever one employee is using might not be compatible with whatever another employee is using, thus creating hurdles that make collaboration more challenging. In contrast, having something like Microsoft 365 means that all of a business’s employees will always be on the same page from a technological perspective, which should help them work together. Moreover, keeping software up-to-date is much easier with Microsoft 365 because the process is automated, which is a huge upside compared to what a collection of disparate systems with disparate software requires in that regard. Something that is particularly important when one remembers that keeping things up-to-date can be very helpful for keeping computer systems safe and sound from those who would exploit their vulnerabilities.

Why Should You Consider Professional Installation?

Based on this, it should be clear that Microsoft 365 possesses a lot of potential for businesses searching for a way to make their systems that much better. However, if interested parties aren’t confident in their in-house technical skills, they should seek out a specialist such as SJC Technology for help with installment as well as management. It is absolutely critical for the transition to be as smooth as possible when a business switches over to Microsoft 365 because delays mean lost opportunities, which is why interested parties should seek out the option that provides them with the best chance of ensuring such an outcome. In this case, this means a reliable and reputable service provider like SJC Technology, which possesses both the expertise and the experience needed to get the job done right.